the course of culinary couples 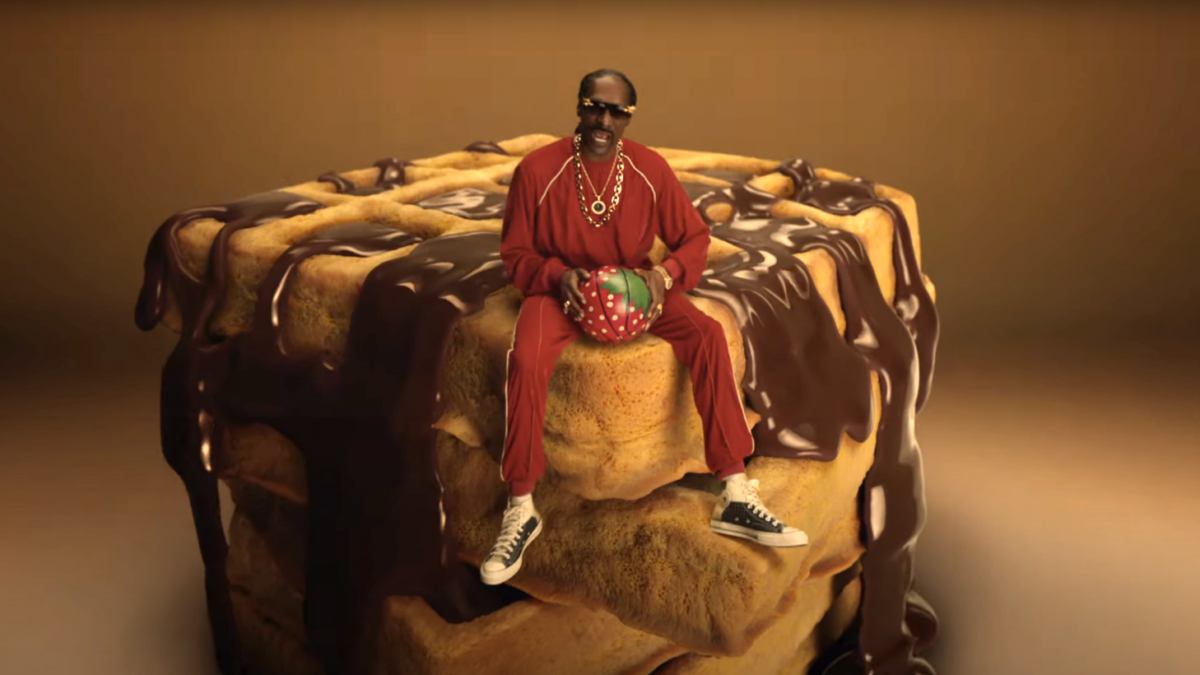 Branding was devised to track the source of meat. The act of eating is an intimate one, so trust is imperative. We like to think food advertising is the mother of all advertising. That’s why, food advertising is a great indicator of zeitgeist and the marketeer’s perception. Screw the new normal.

Behold, the pendulum theory: societal changes swing from one extreme to the other. For every trend, there’s an equally big, opposite trend. We’ve never seen zeitgeist become so bipolar as quick as in the past seven weeks. My company swung from scale-up bootcamp to government support in less than a week. And where does advertising swing towards, coming from the joint wave of compassion and philanthropy we’ve seen since COVID-19? Right.

Heineken started their post-COVID commercials with an ‘Ode to Close’. Now, steering away from the sentimental, Publicis Italy employed the director of Corona hit Tiger King – oh, zeitgeist – to make ‘Connections’. This carnival of clumsiness makes you feel so good, you’d think the worst Corona induces is a phone dropping onto your teeth. 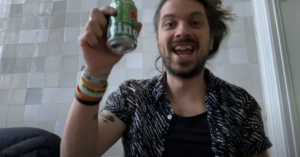 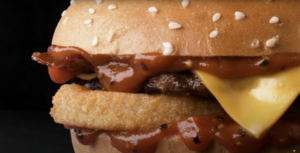 The most eloquent example is Just Eat in the UK, launching a deliciously pompous film starring food aficionado Snoop Dogg. The campaign, out of McCann in London, is one big hedonistic guilty pleasure. It’s a display of abundance, as if Corona is nothing but a Mexican beer to wash down the grilled bat. Just Eat CMO Susan O’Brian says ‘the time is right for some light-heartedness’.

Will all this resonate in a society that is just six weeks in on the darkest economic crisis in modern history?

I’m sure it will. The fun and games we currently see in food advertising, or any advertising for that matter, is the rumble of a deep sea earthquake. A tsunami of distraction and entertainment is yet to come. But fear not, the thing with the pendulum is that eventually, gravity pulls it back down, one step closer to ‘normal’, with each swing. Anyone whining about a new normal: you’re wrong. Never in modern history have we been more confronted with our fragility, threatened in our health, socially disordered and economically ruined. But humans don’t fundamentally change. Within weeks, we find ways to mock our shortcomings, get hungry of staring at lavish foods and chuckle at a skinny rapper on giant chocolate waffles holding a strawberry basketball.

And we should. It’s normal.

Northern lights in a bowl 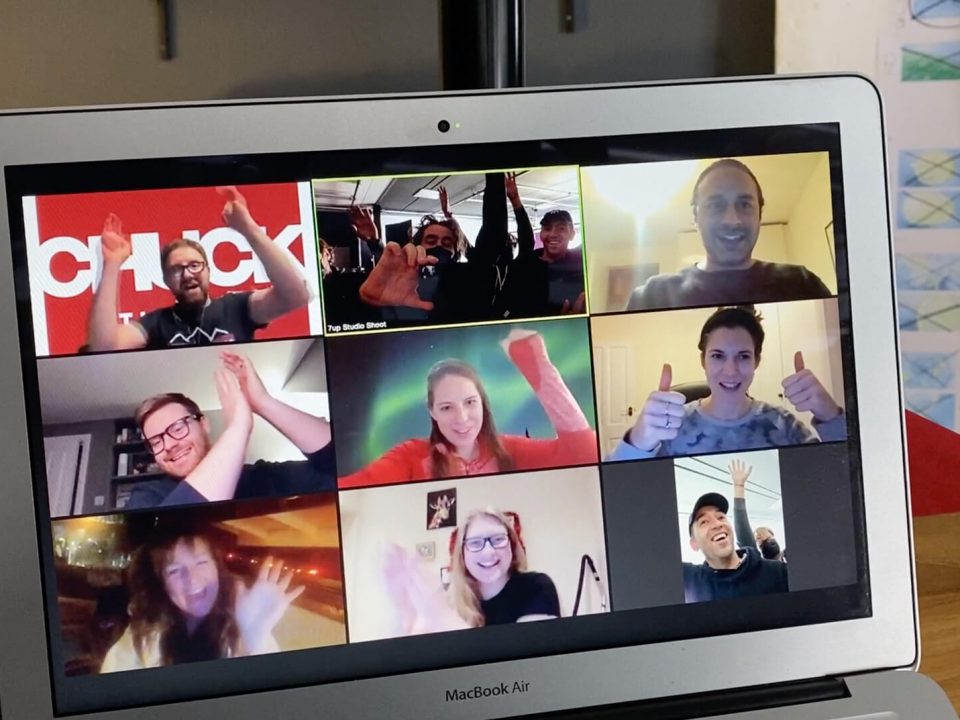 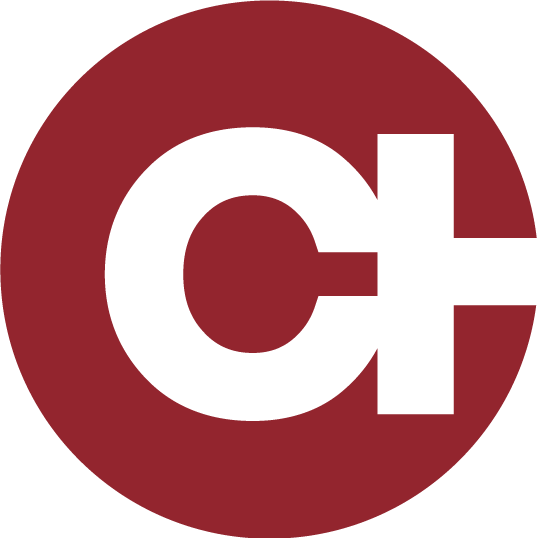 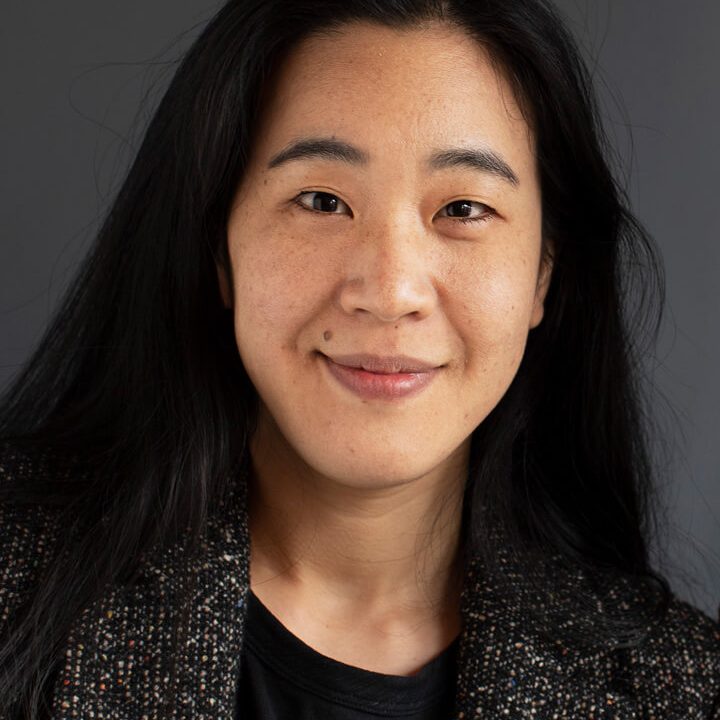