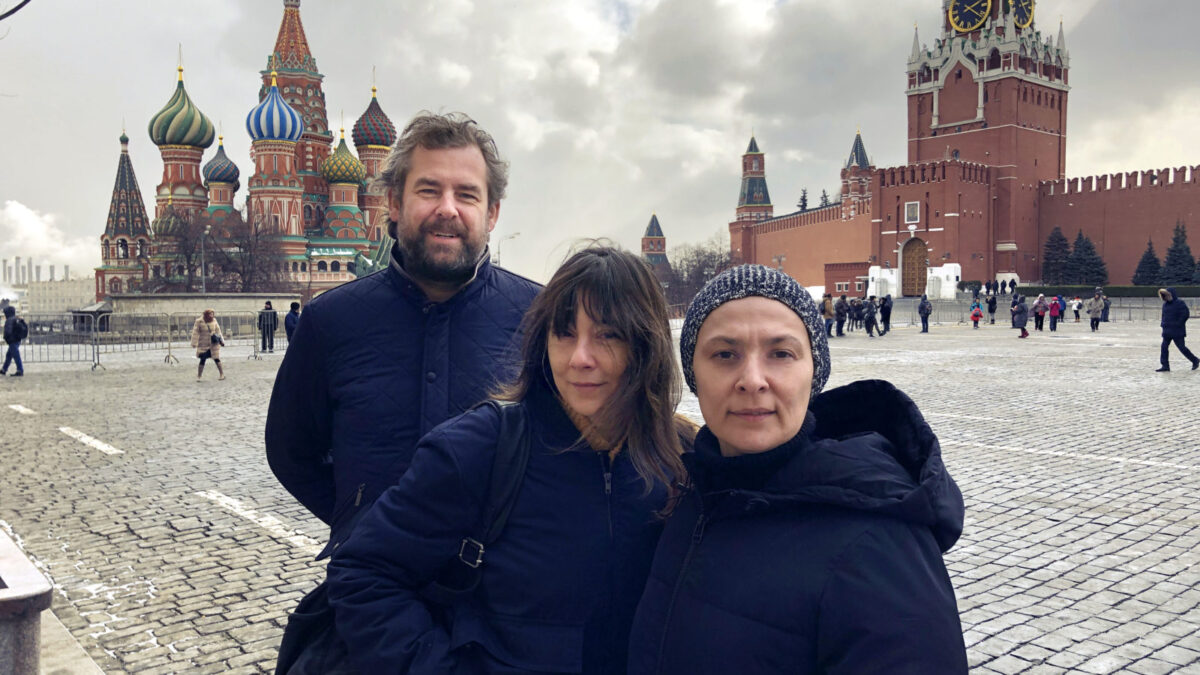 Ellen Gaedtgens and Olaf van Gerwen launch a new branch of Chuck Studios in Moscow. The founders talk about their adventures.

In the Netherlands we have a distorted view of Russia; it’s seen as a scary country and a crooked state. That is why many agencies dare not enter the Russian market”, says Olaf van Gerwen, owner and food director at Chuck Studios. But he doesn’t mind and is opening up a new branch of Chuck Studios in Moscow with his partner, Ellen Gaedtgens.

Chuck Studios is an agency specialised in food marketing, and it is precisely in that area that there is still much to gain in Russia. Van Gerwen, like many other Western directors, is often flown in to practice his specialty for Russian brands. Van Gerwen: “European agencies are constantly receiving and accepting briefings from Russians. Russian clients travel to Amsterdam, Milan, Paris and Barcelona to make use of their production houses. What makes us unique: we are technically very advanced. Special effects is not something that Russian tabletop production houses often specialise in. We love to explode coconuts, shoot sauces into the air and elegantly drop burgers into their boxes.“

The Russian economy is slowly growing, but the wallet remains empty. Do Russian brands have money for expensive marketing communications? And are consumers even sensitive to this at all? Van Gerwen: “Due to trade restrictions between the European Union and Russia, many Western products do not end up in the supermarket there. This means that local producers have fewer competitors, and are given room to innovate and invest. Therefore brands have money for marketing. ”

“As far as the consumer is concerned,” Van Gerwen continues, “he only knows what he wants until the advertiser comes up with something he wants more.” Van Gerwen suspects that the middle class is increasingly in need of high-quality and sustainable food, causing Russian food marketing to undergo rapid growth. “Now brands copy each other and you see a huge number of stereotypes and clichés. Take for instance the image on a meat package of a man behind the barbecue. Communication is also one-dimensional; it’s often about the product and little about the brand. I believe that you could stimulate buying behaviour in Russia with distinctive marketing.”

The Moscow branch of Chuck Studios will work for local brands and international advertisers such as Mondelez and Pepsico. “We first have to introduce our service and earn a living. So we first focus on production. Then we want to add creation and strategy”. The agency does this for a Western price tag. “Brands have no problem with that, as long as they receive quality in return”, says Gaedtgens.

Regarding the staff, she says: “Our people can fly from here to Russia, but we are also actively looking for local talent and we already have three gems in mind. We are going to train them internally; learning special effects is high on the agenda. ”

The recipe for success when doing business abroad: “Bridging cultural differences”, Gaedtgens replies. “They know the market and have a network. We went looking for a local executive producer and responsible for the Russian location, and found a perfect candidate: Suzanna Al-Samarrai. She has eighteen years of experience at major advertising agencies such as McCann, Leo Burnett and BBDO. With her network, experience and knowledge of Russian customs, she is the right person for this role”.

The two have already learned a lot about Russian customs during their entrepreneurial adventure. What strikes them most: “Russians can be very blunt. People think that the Dutch are direct, but Russian behaviour is much more rigid, “says Gaedtgens. She has an example: “We presented our ideas for a shoot, and they stared at us deadpan for the entire presentation. I thought: well, they aren’t interested. Until someone from the team spoke up saying that they thought the plans were fantastic. I didn’t expect that at all.” It turns out: grumpy and serious looking is a sign of respect, Van Gerwen adds. “If you meet a Russian, don’t smile. They think that’s crazy. It can even be read as offensive.”

Van Gerwen and Gaedtgens have the entrepreneurial jitters. Will there be more international locations? Van Gerwen: “We have the ambitions, but concrete plans are not yet on the table.” He gives a hint: ”America and Germany are fun to think about.” 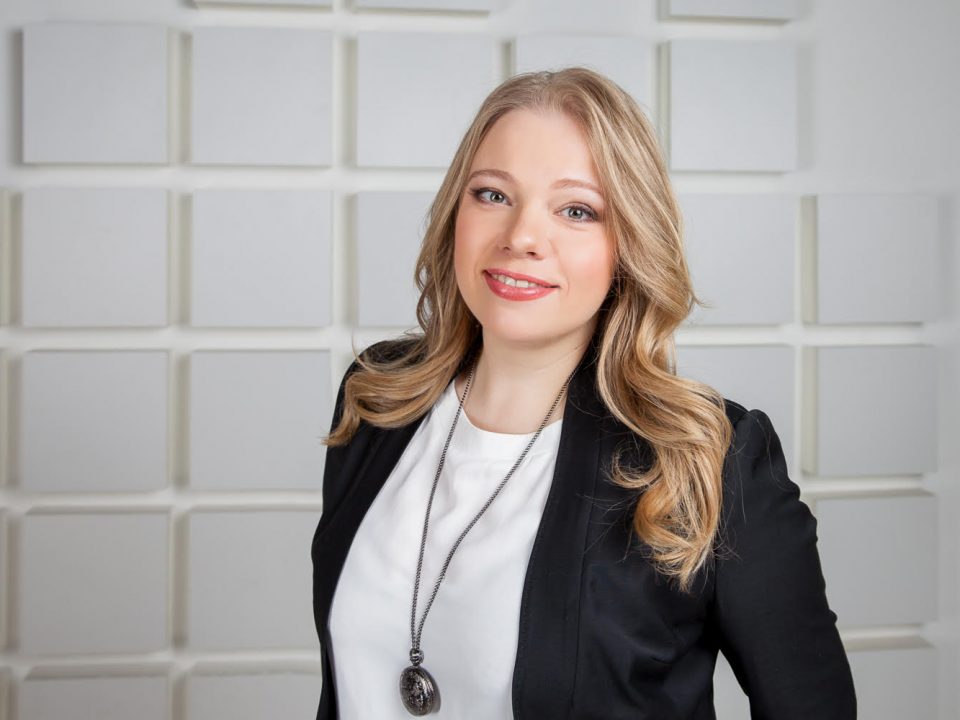 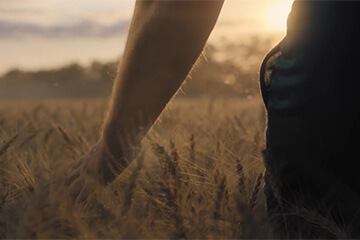 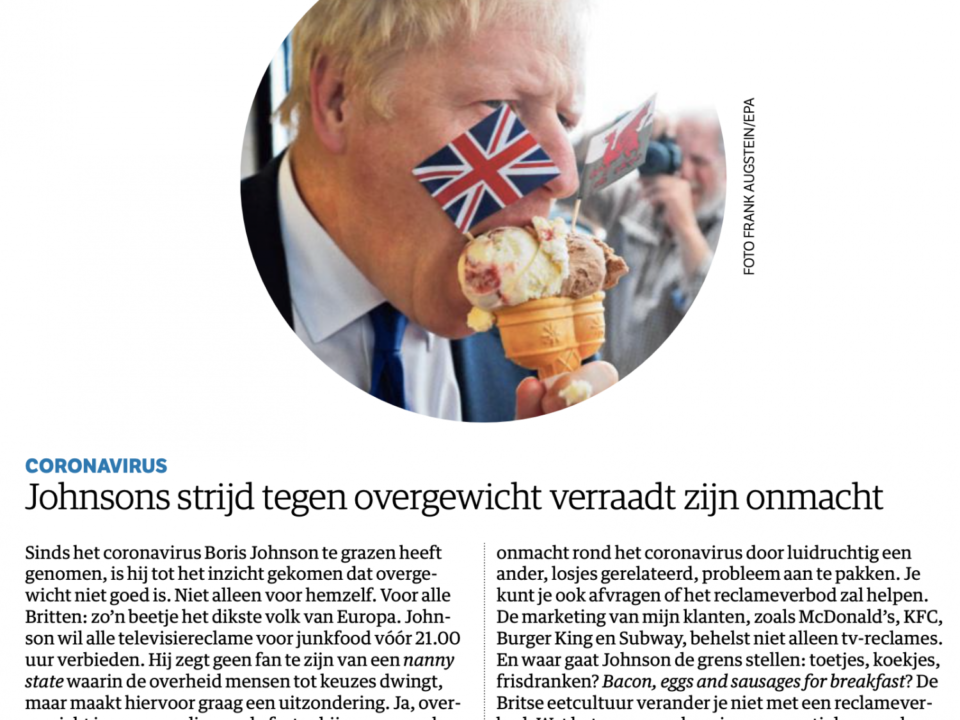